This Mortier dance organ with its impressive facade is completely unrestored and sold as-is. 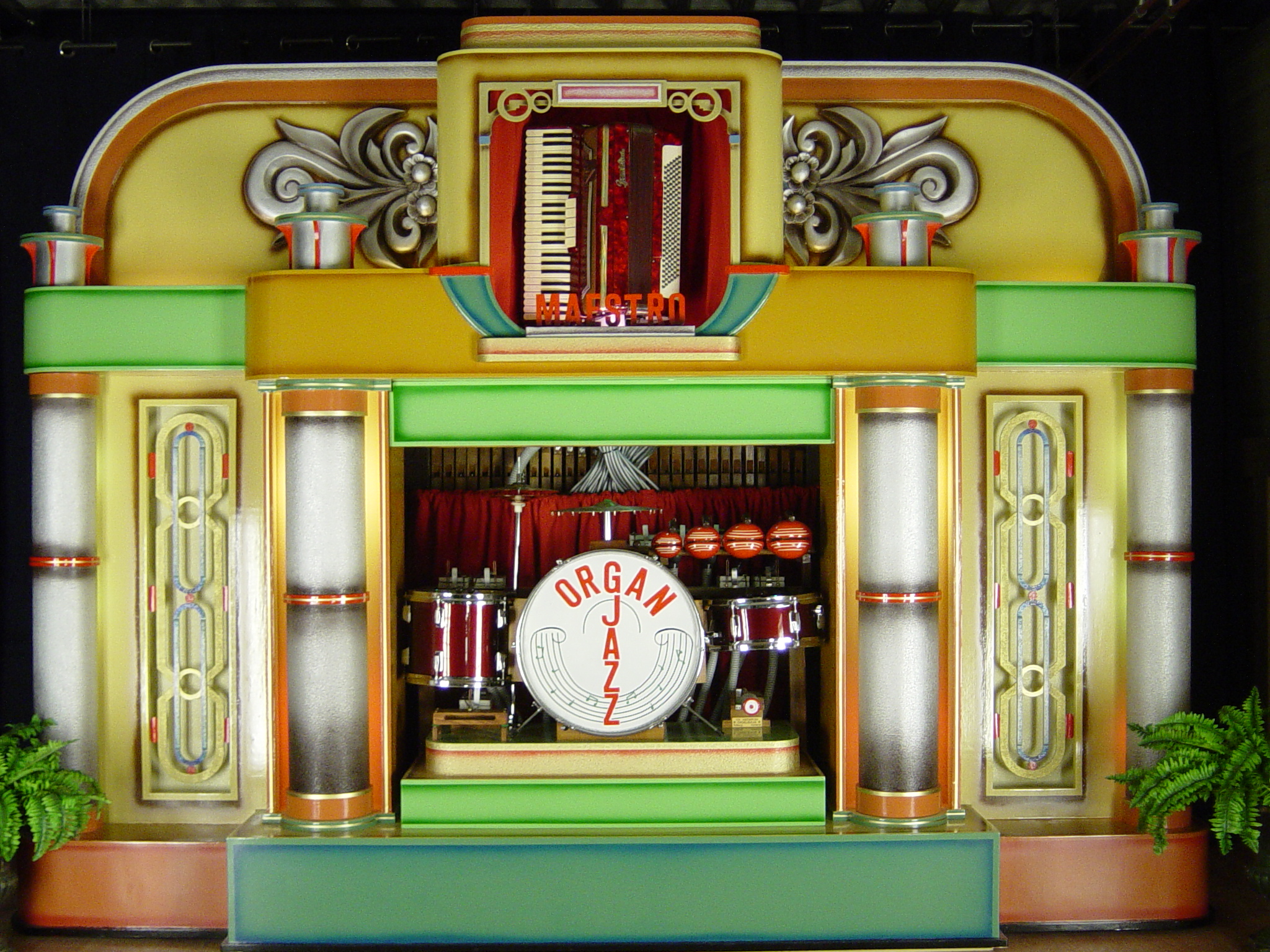 This small dance organ in the well-known Decap style was built from scratch a number of year ago by T.H. Heesbeen Orgelbouw V.O.F. of Tilburg, the Netherlands. It is based on the 72 key Decap scale, with the facade of a 92 key model which has been sized down slightly. With a large repertoire of music from the fifties and sixties this instrument has a clear nostalgic appeal. 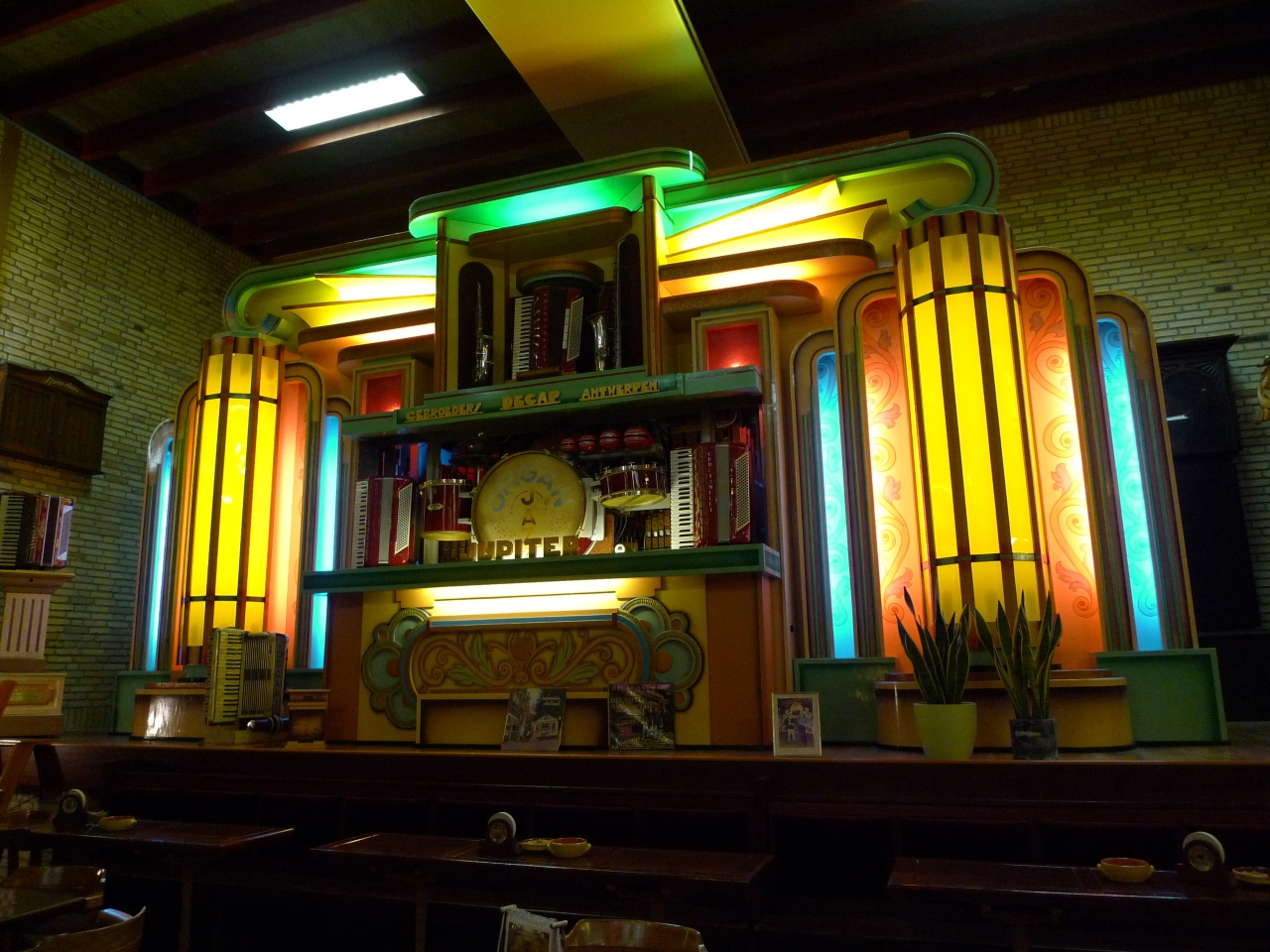 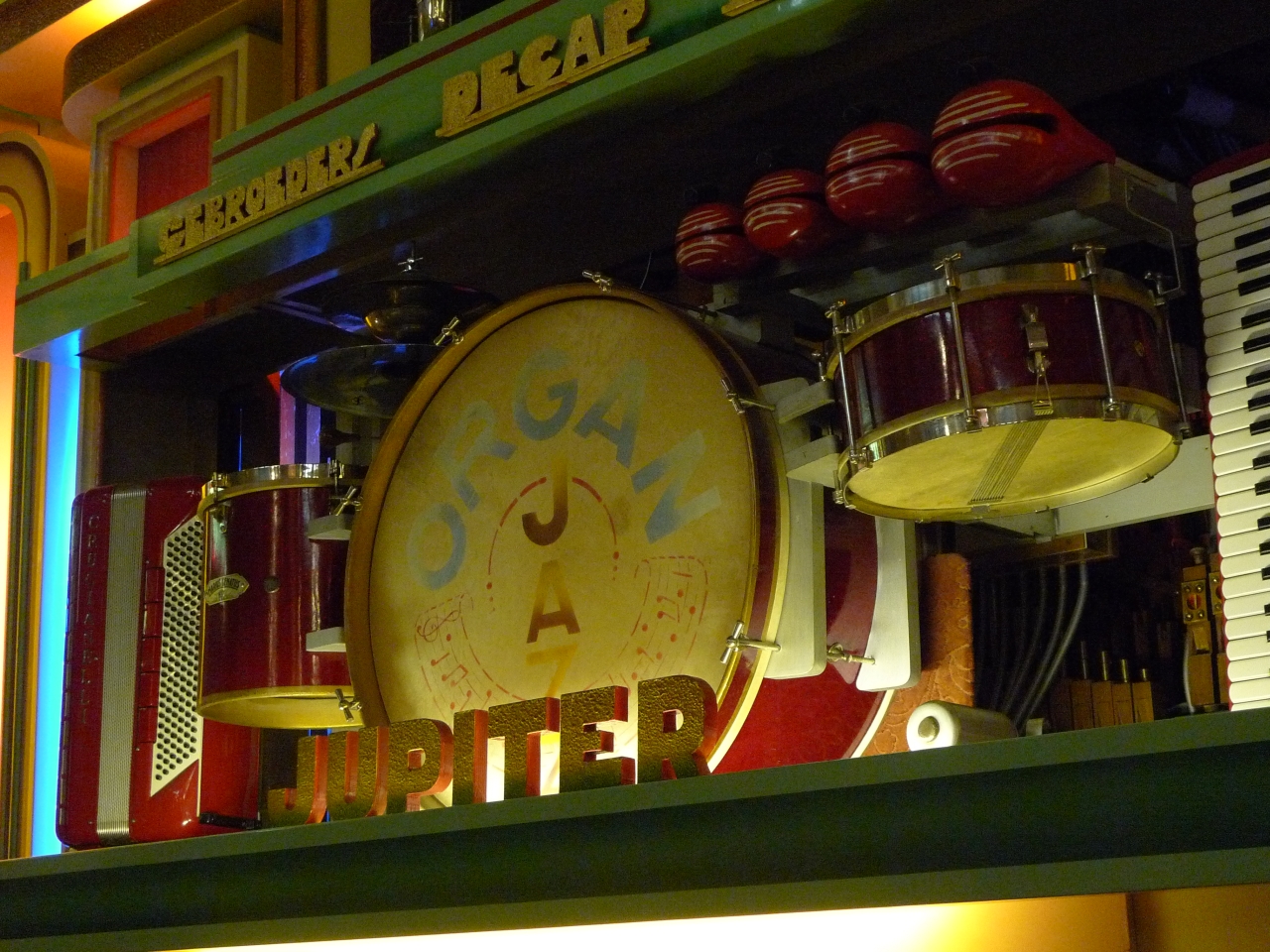 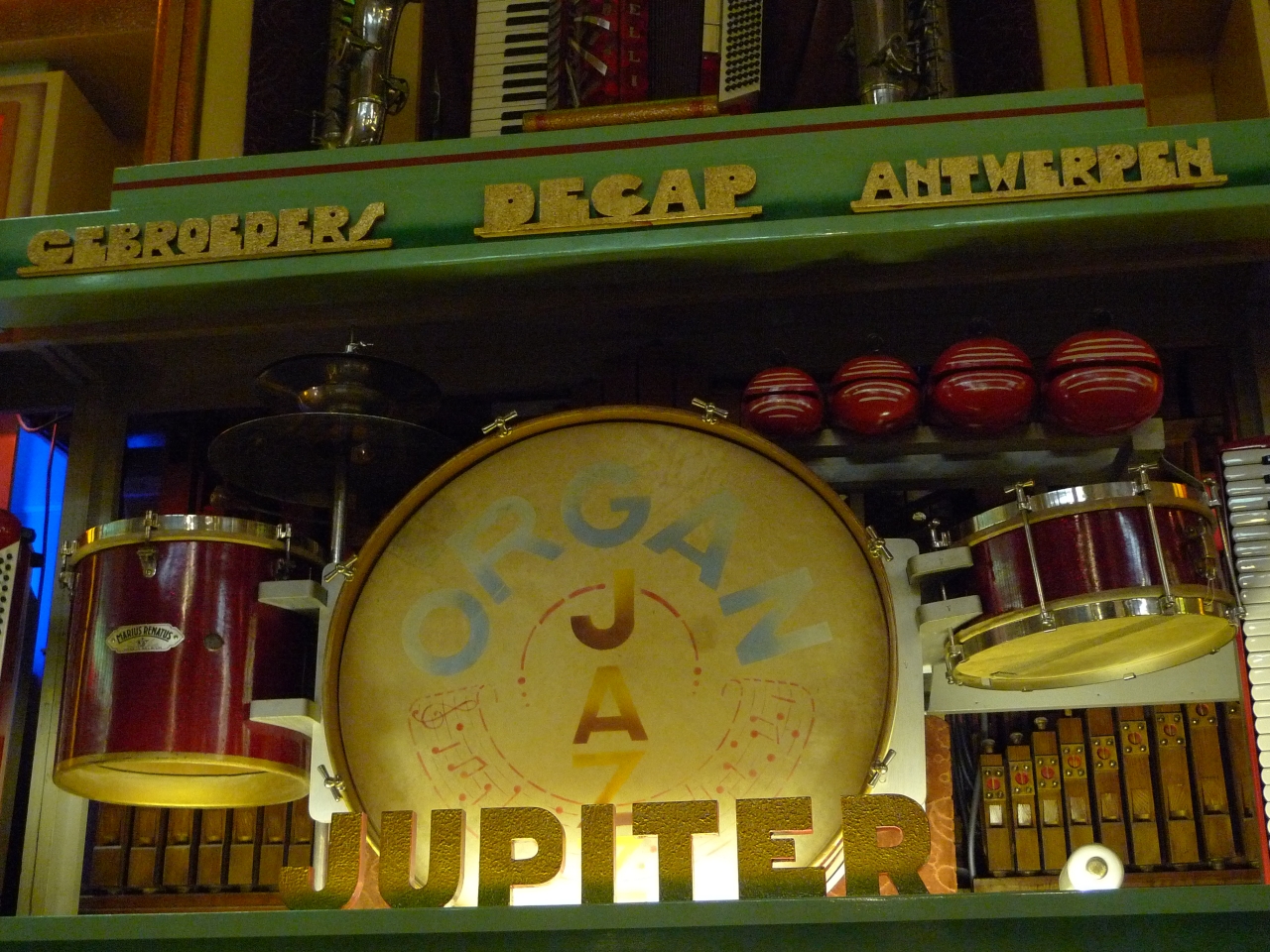 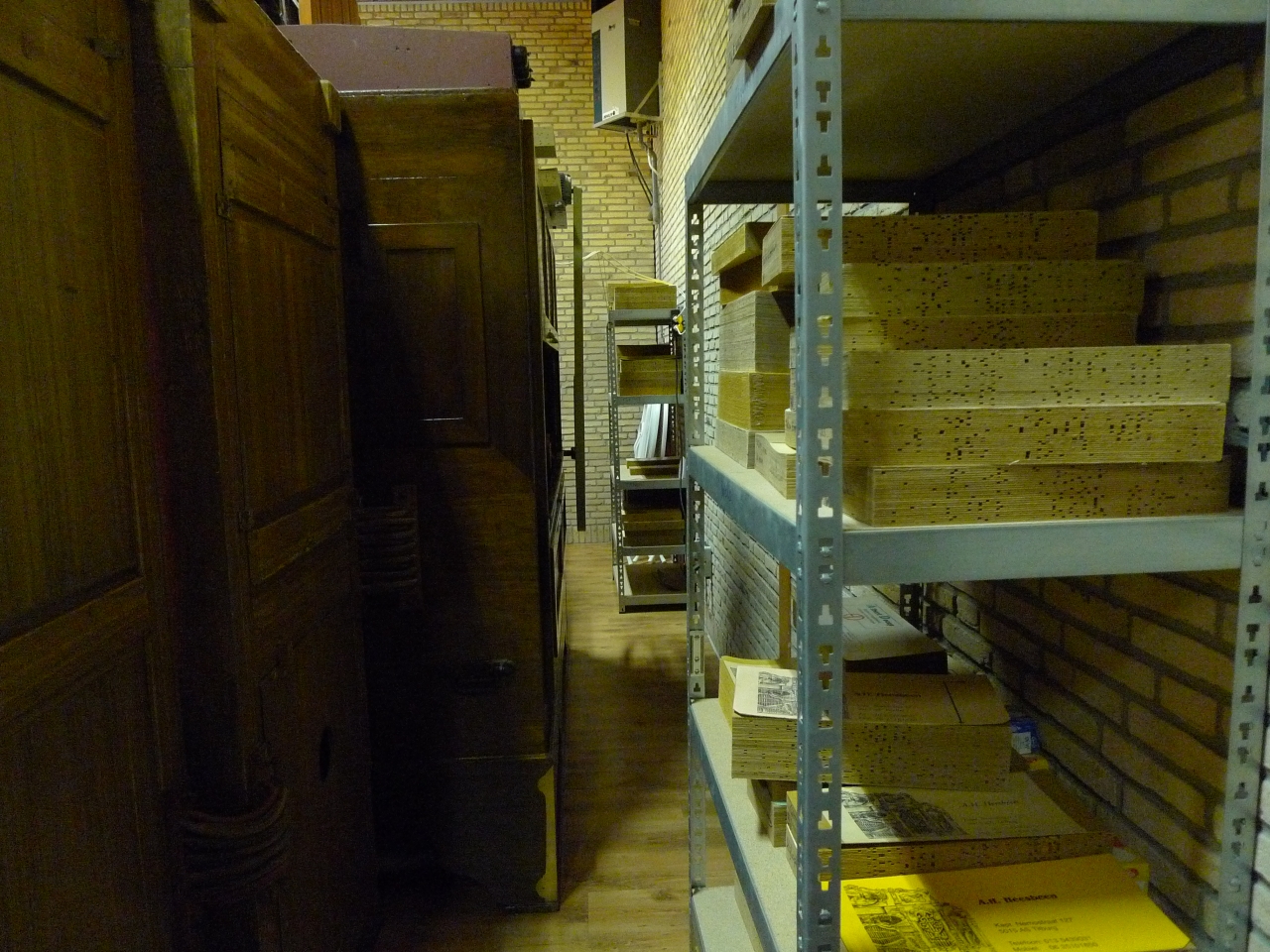 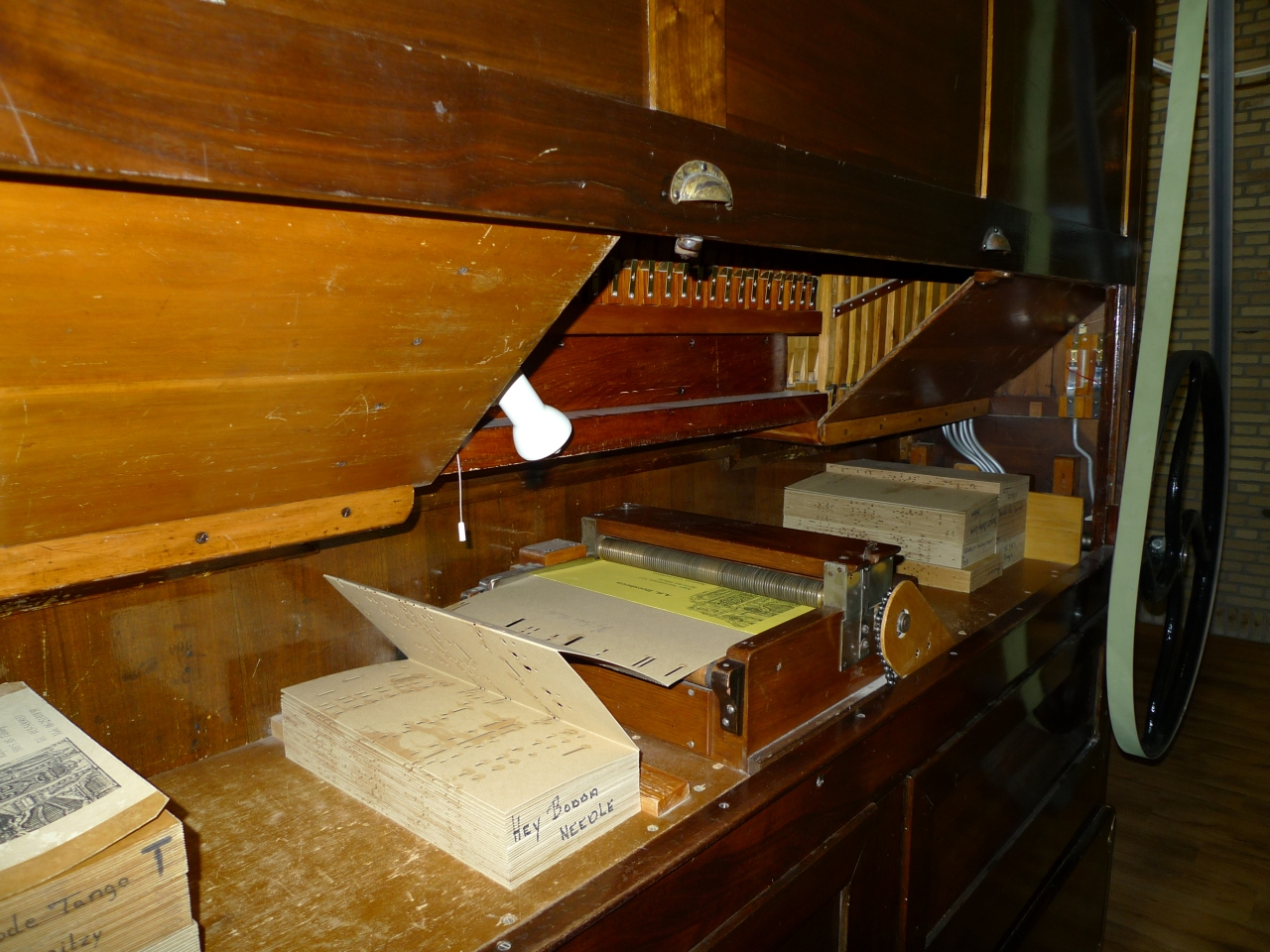 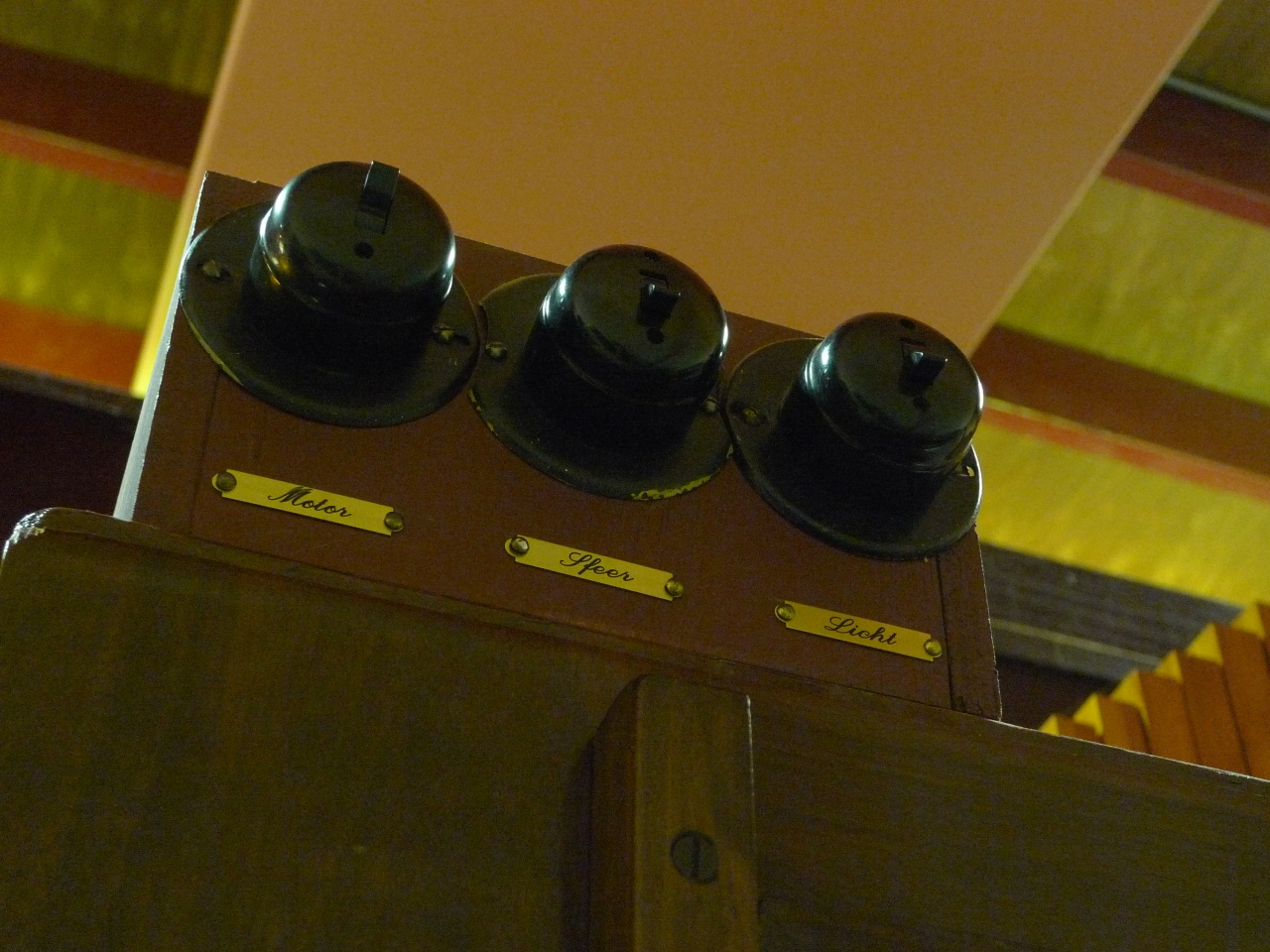 Originally a 101 key Mortier dance organ with serial no. 906. Modernised in the early 1950s by Decap Antwerpen, retaining the original pipes. With extensive library of books.